Angaet Property Management are very proud to announce an exciting new redevelopment with the first stage to be completed towards the end of 2020!

A new era is dawning on our Raintrees Shopping Centre with the creation of a new mall, multiple specialty stores and update to existing entrances. This multi million dollar, redevelopment will create a fantastic space in which to build your next retail business.

Raintrees Shopping Centre is located in the suburb of Manunda, approx. 4km south-west of the Cairns Central Business District.

The retail accommodation is arranged over a single level with Woolworths located at the northern end of the building, with Lincraft and Jump Mania  anchoring the southern end of the centre. Car parking is provided for by 850 parking bays including 200 undercover car parks and multiple ingress/egress points from Cochrane, Alfred & Koch Streets. 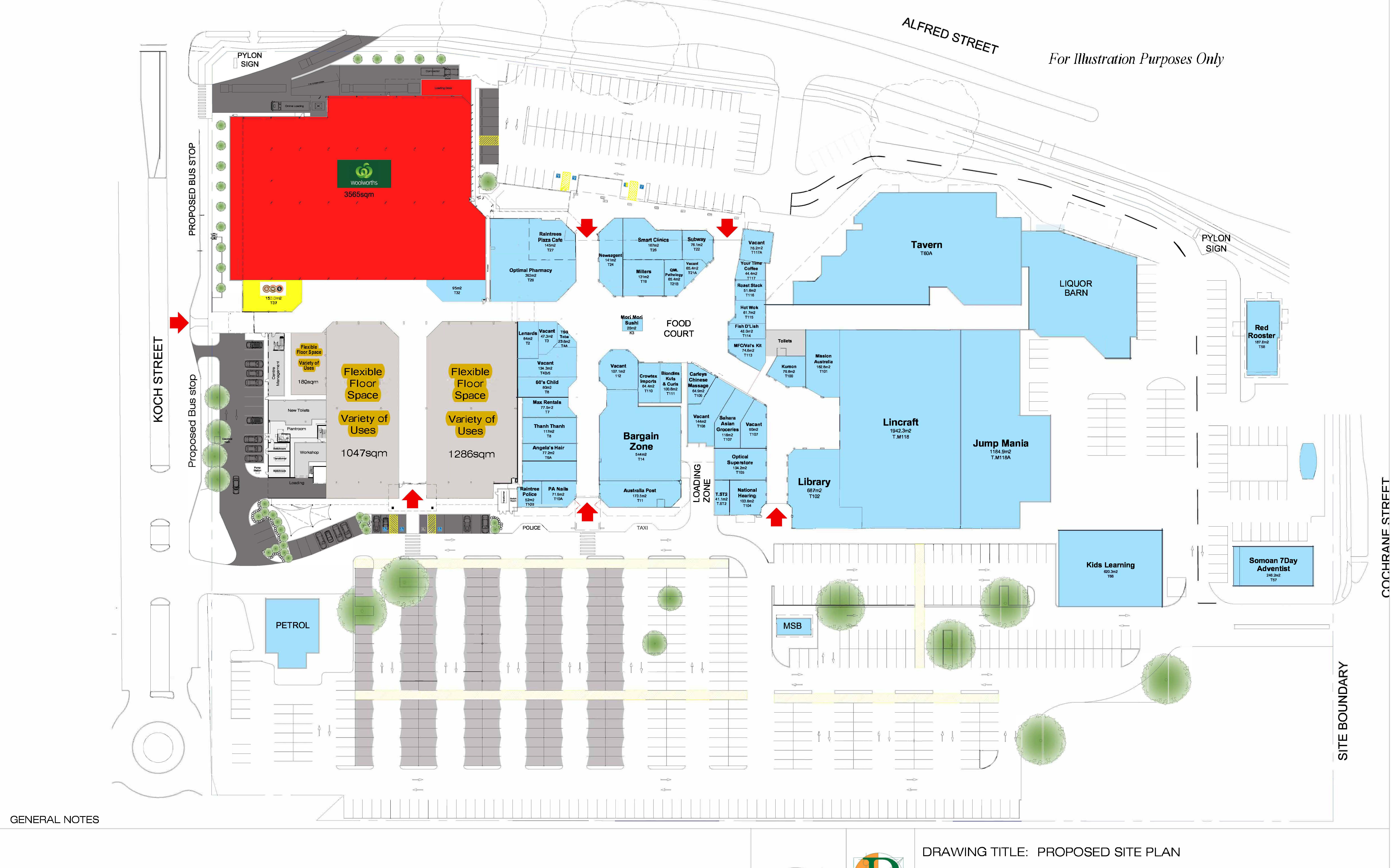 Average age of 35.5 years, with above average income levels across the main trade area, with significantly higher incomes earned by the secondary west residents.

The area has a higher than average number of residents from overseas, due to the local tourism industry and home ownership levels vary from the primary and secondary trade areas.

The Cairns region also attracts more than 2 million domestic and international visitors each year and is known as a premier tourism destination throughout the world.